We Partner with Financial Advisors on how to excel in developing and implementing Holistic Financial Planning.

Visio Wealth Partners is an independent financial services firm committed to helping our Clients improve their financial success. Our team is passionate about providing unparalleled support and resources to our Advisors so that they can build wildly successful businesses.

When we formed Visio Wealth Partners, our vision was driven by our core values. We are committed to upholding these values for ourselves, our clients, and our advisors.

Our Commitment to You, the Client:

Our Clients choose us because they know we put their interests first. We take our role as a fiduciary seriously and uphold this ethical commitment.

Our Commitment to You, the Advisor:

Our Advisors choose our independent platform simply because it’s far superior to almost any other offering available. We go above and beyond to help our Advisors maintain their independence while providing the resources they need to grow and prosper. 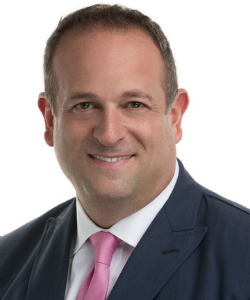 David graduated from Villanova University with a degree in Accountancy. He began his career as a Senior Accountant at Deloitte & Touche. He then joined a Flagship Firm for New England Financial / METLIFE, where he focused on strategic practice development and team building and was the recipient of many of the industries’ most prestigious awards.

David’s outstanding achievements earned him a promotion to Managing Director of several MetLife offices. There he developed advisor teams, which led to a new holistic approach to financial services, resulting in a 68 percent growth in the agency’s top producers.

David then joined the Maryland Agency for Penn Mutual where he built Aspire Wealth Planners. There, his responsibilities included growing the firm through strategic teaming and business partnerships. After fortifying the local offering and building the brand, he spearheaded the firm’s growth into the Delaware and D.C. metro marketplace.

In 2021, David proudly founded Visio Wealth Partners, where he continues to be passionate about providing unparalleled support and resources to Advisors so they can build wildly successful businesses and continue their client-centric focus.

Active in the community, David is heavily involved with local charities such as the Children’s Hope Foundation and the Andy Talley Bone Marrow Foundation, receiving several awards for his work. David and his wife Gina reside in Garnet Valley PA with their four children. 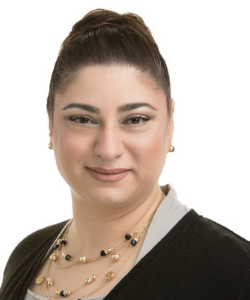 Sal comes to Visio Wealth Partners with over 20 years of experience in the Financial Services industry as a Business Manager. In this role, she supports the team in executing successful strategies for growth through project management and various responsibilities. Described as professional and dedicated, Sal takes seriously the quality-of-service financial professionals and their clients receive while contributing to a strong company culture of positivity and partnership. Over her career, she has been the recipient of numerous company awards in those areas as a positive culture contributor (2019), quality of service, and achievement (2016, 2004), along with other accolades.

Involved in the community, Sal continues to support many different charities. She has focused on various causes over the years, including the Andy Talley Bone Marrow Foundation. 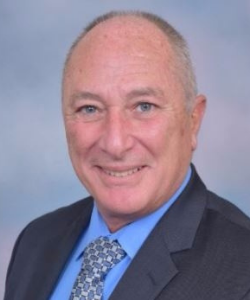 Anthony comes to Visio Wealth Partners with 15 years of experience as a commodities broker. Prior to joining Visio Wealth, Anthony served in the industry focusing on Life Insurance, Disability, Long Term Care, and Annuities. He started his career as a commodity floor broker for ten years on the New York Commodity Exchange, where he traded Gold and Silver futures. Anthony has a long track record of success both as an advisor and in management.

Born and raised in Brooklyn, New York, Anthony attended and graduated from Kingsborough Community College with a Business Degree. He currently resides in Middletown, DE, with his wife Paula. They have three children: Michael, Nicholas, and Anthony. During his time away from work, Anthony enjoys fishing, hunting, and softball. 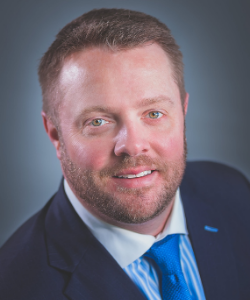 Michael comes to Visio Wealth Partners with over 17 years of experience in financial services and business management. He has spent his career helping advisors build healthy and sustainable practices as Director of Business Development and as Director of Marketing.

Michael has a track record of success as both an advisor and in leadership, earning multiple awards as both. Michael holds a Life & Health Insurance License, Property and Casualty License, Series 7 License, and Series 66 License. Michael attended the University of Maryland with a major in Chemical Engineering. He is also a Notary Public of the State of Maryland. Michael lives in Finksburg, MD with his wife, two sons, and daughter. He enjoys golfing, coaching youth sports, and being active in volunteer organizations 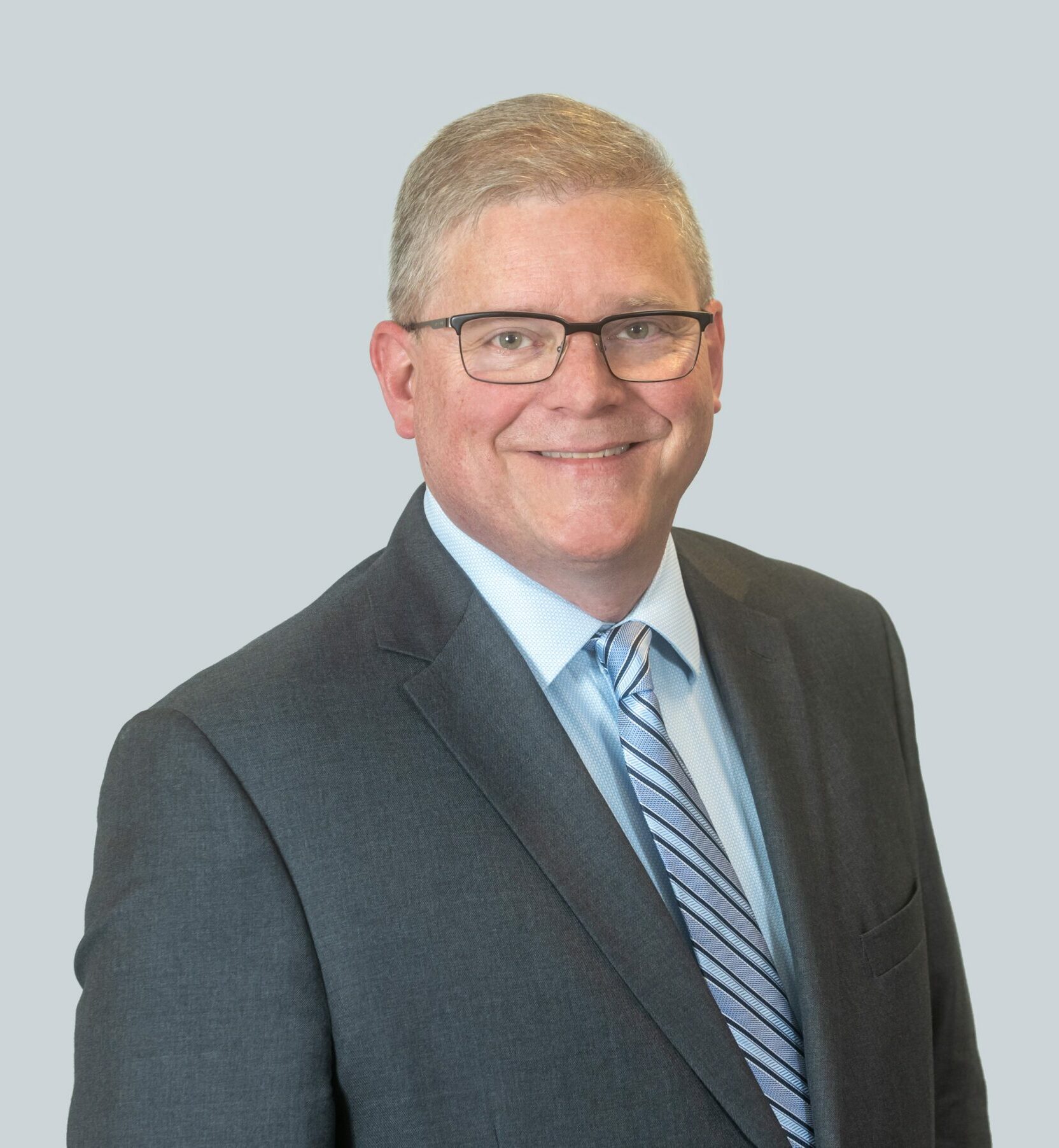 Chris has been training, mentoring, and coaching financial professionals for over 30 years. After graduating Yale University, Chris began his career as a broker and quickly moved to branch management. He has built new branch offices from scratch as well as lead large regional organizations through a changing financial services industry.

Chris’ true strength lies in his partnering with both Financial Professionals and Teams to grow their businesses and improve their quality of life. Through advocacy and coaching Chris identifies inefficiencies, builds on opportunities, and helps professionals hold themselves accountable to their own goals and aspirations.

As a member of Visio Wealth’s Leadership Team, Chris is building our presence in the Washington D.C. marketplace. In addition, helping all of our advisers in their personal business plans and developing teams to effectively grow their practice and support their clients and the highest levels.

Chris’ primary role in life is father to Maya and husband to Anu and has been living in Montgomery County, MD for the past 24 years. 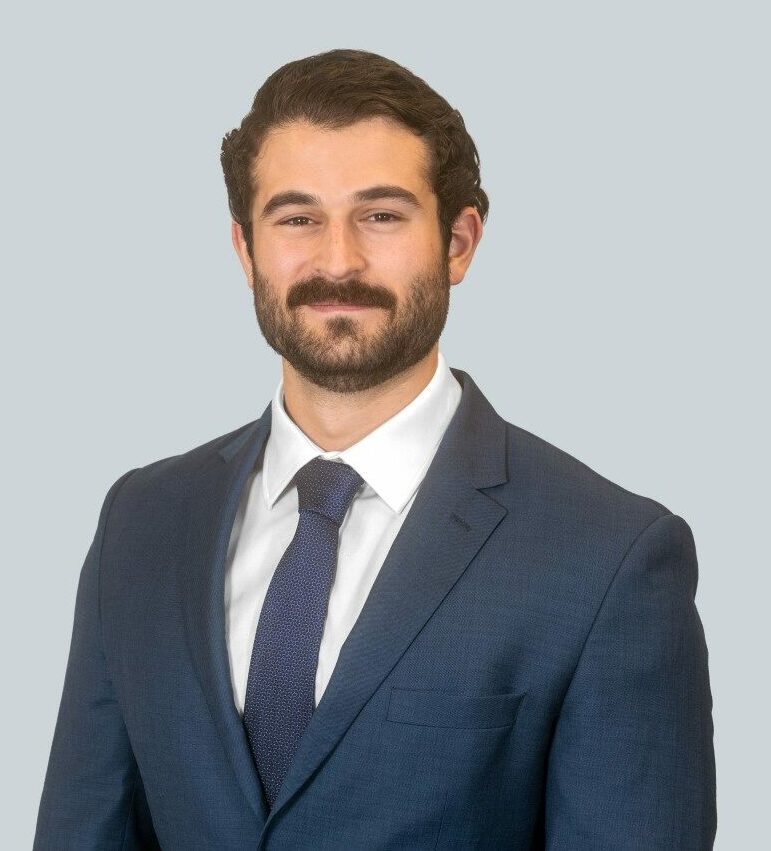 Rob graduated from Pennsylvania State University in 2019. A Degree in Communications led to his pursuit of career that would allow him to solve problems presented to him by his clients and lead to their overall betterment. He began a career in the Medical Device industry providing proper equipment and case planning to attending surgeons at their hospitals. Wanting to provide a more active hand in the overall aid he was able to provide to cliental, he chose to follow a more direct route in providing help to people by working in the Financial Services Industry.

Rob holds his Life and Health Insurance license and is currently in pursuit of expanding his reach in the industry by achieving his various credentials. Rob lives in Philadelphia, PA. He enjoys exercising, film, and spending time travelling with friends and family.

Let's Have a Meaningful Conversation